Not every celebrity becomes a star right out of the gate. Most have to spend years building their craft and going to fruitless audition after fruitless audition, often working as waiters or fast-food workers at the same time. However, not every struggling actor spend their pre-success years flipping burgers or waiting tables, as many had full careers before transitioning into entertainment. Here are the weirdest jobs your favourite celebrities worked before they were famous. 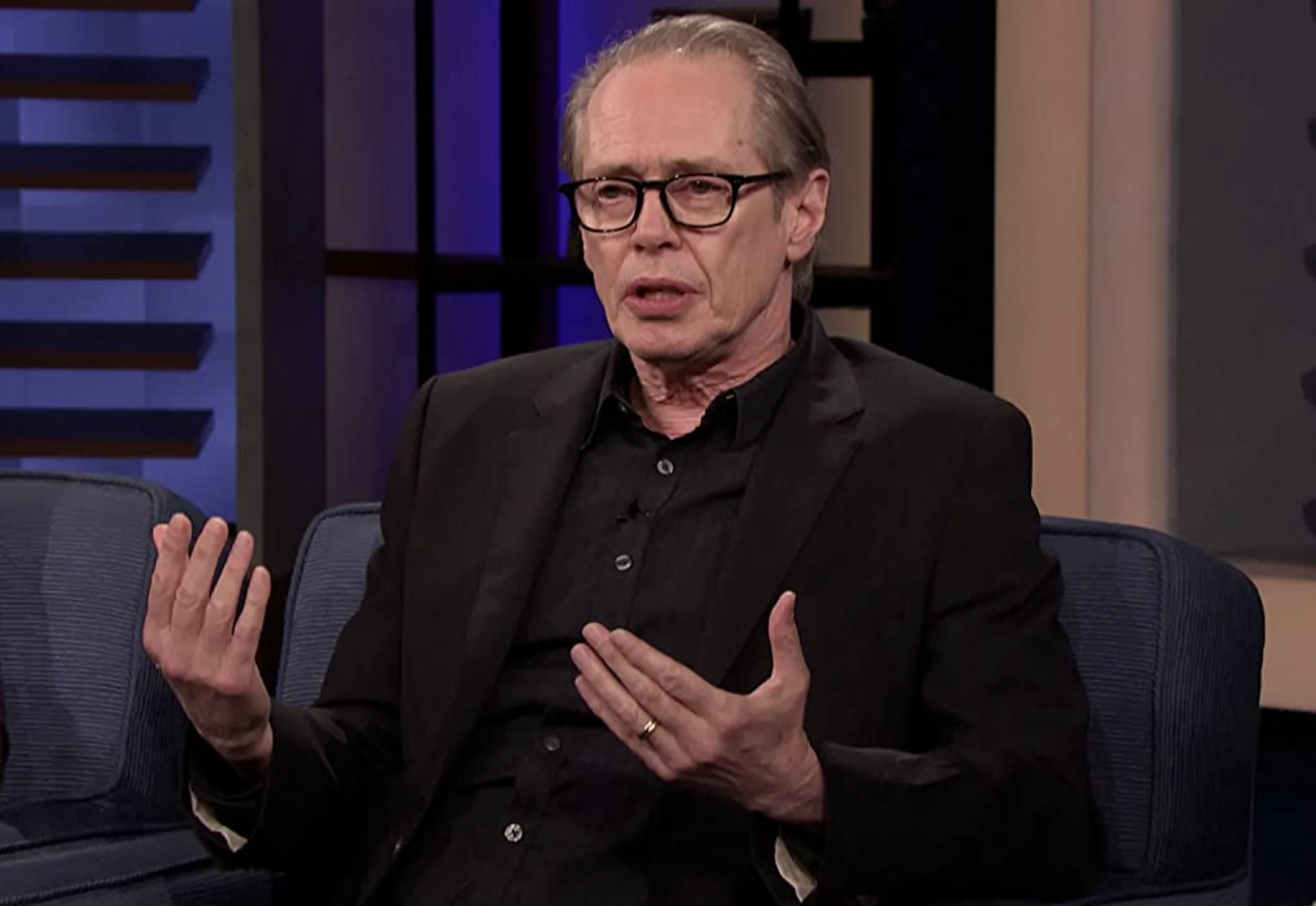 Nowadays, Steve Buscemi is best known for appearing in a number of critically acclaimed movies, from Reservoir Dogs to Fargo and The Death of Stalin. However, before he had established himself as both a versatile performer and a talented voice actor, he had a fair amount of different day jobs to help him pay the bills.

From 1980 to 1984, Buscemi worked as a firefighter in the Little Italy area of New York. Despite only working the job for four years before moving on, the profession has remained an important part of his life ever since. After the 9/11 attacks in New York in 2001, Buscemi returned to his old firehouse and pulled a week of 12-hour shifts, digging through rubble and looking for survivors. He was also once arrested for protesting the closure of another New York firehouse. 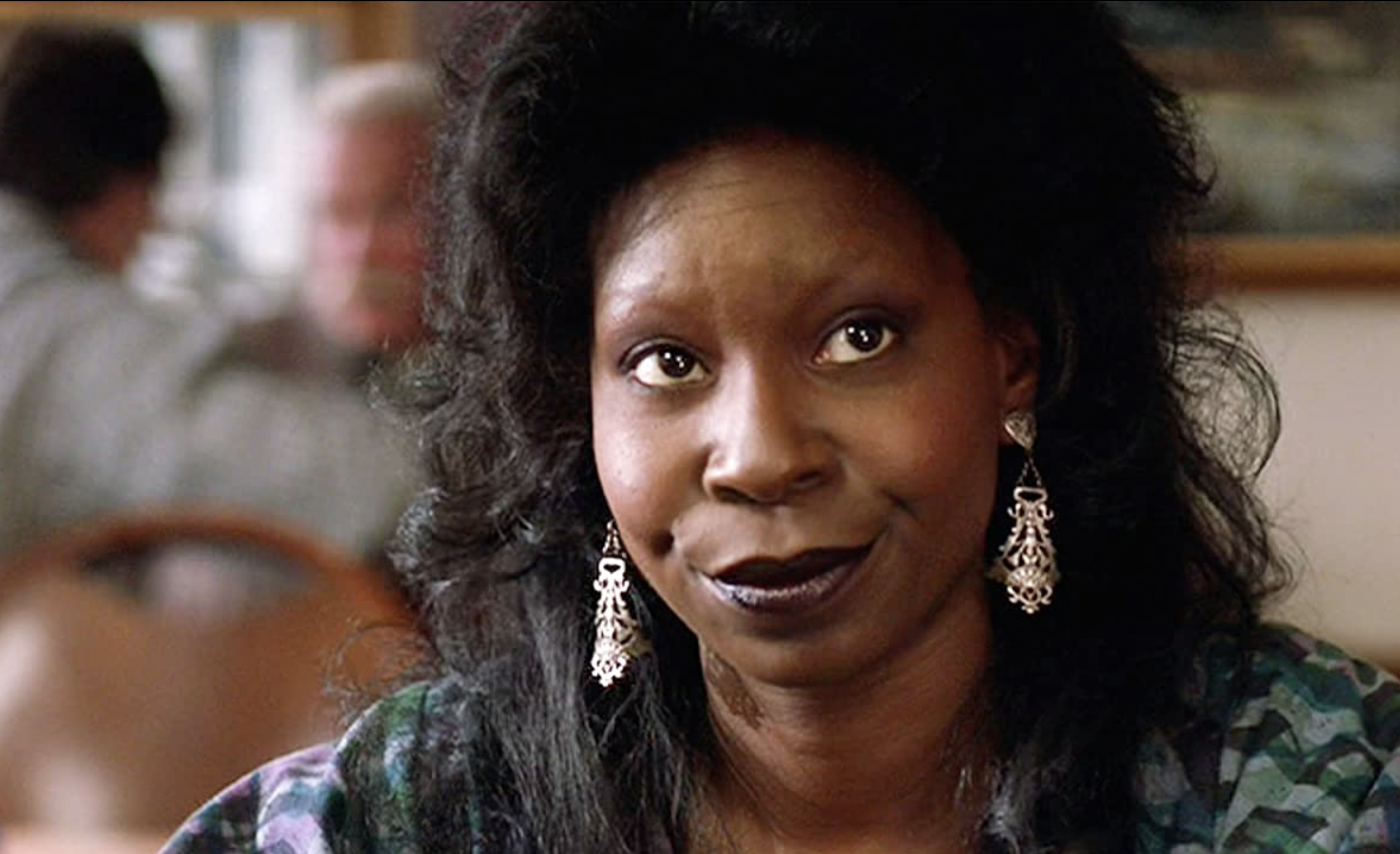 Out of all the professions actors sometimes have before side-stepping into Hollywood, beautician or make-up artist is one of the more common ones. Therefore, it may not surprise you to know that before she became a multi-award winning actor, author and talk show host, Whoopi Goldberg attended beauty school and became a fully certified beautician.

However, her clients were not made up of teenage girls at a shopping mall’s beauty counter, or even news anchors or other television personalities. Instead, Goldberg accepted a position at a funeral home, styling the hair and doing the make-up of those who had sadly passed on. She went on to say in interviews that being a morgue beautician is a “rough gig” that “takes a certain kind of person”. 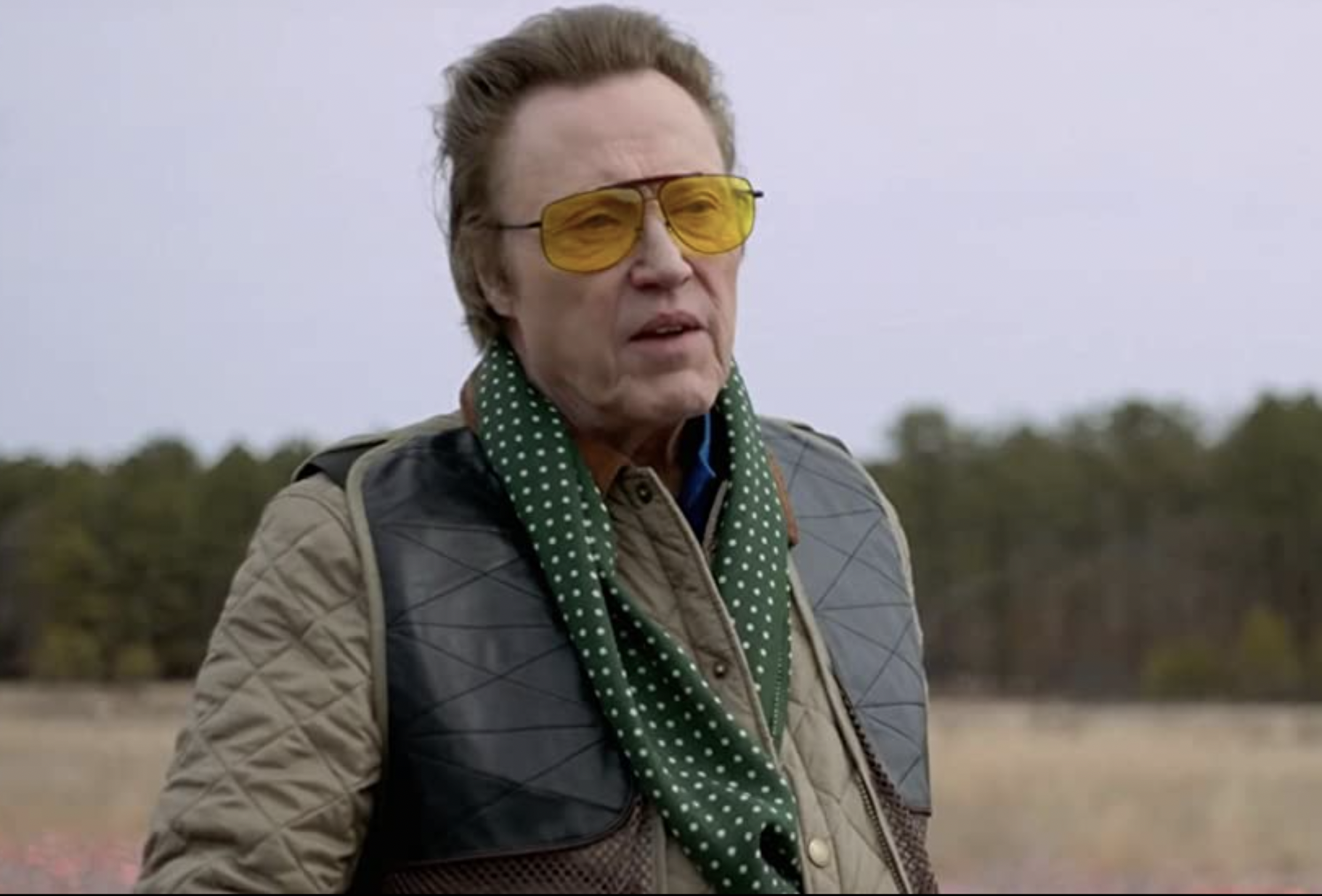 Though it took him a while to make it onto our screens, Christopher Walken’s career in entertainment began when he was very young. When he was just 16 years old, he worked at a touring circus managed by Tyrrell Jacobs, a legendary lion tamer. Among his other duties, Walken also had to pretend to be Jacobs’ son, a lion tamer who had followed in the footsteps of his dad.

Walken has spoken extensively in interviews about the lion he worked with, a female called Sheba that was almost “more like a dog”. He went on to say that all he would have to do was raise his whip, and Sheba would “run and sit up and roll over and do things.” These early experiences entertaining an audience only cemented the idea that acting was something Walken could do for a living, even if he spent many decades as more of a “jack-of-all-trades.”