Back in the 90s, Stephen Dorff was one of the hottest young rising stars around. With his good looks and natural screen charisma, the American actor looked set to become one of the biggest actors of his generation, yet all these years later his celebrity status has subsided somewhat – and it seems that Dorff prefers it that way. Here are some facts about the actor you might not have known. 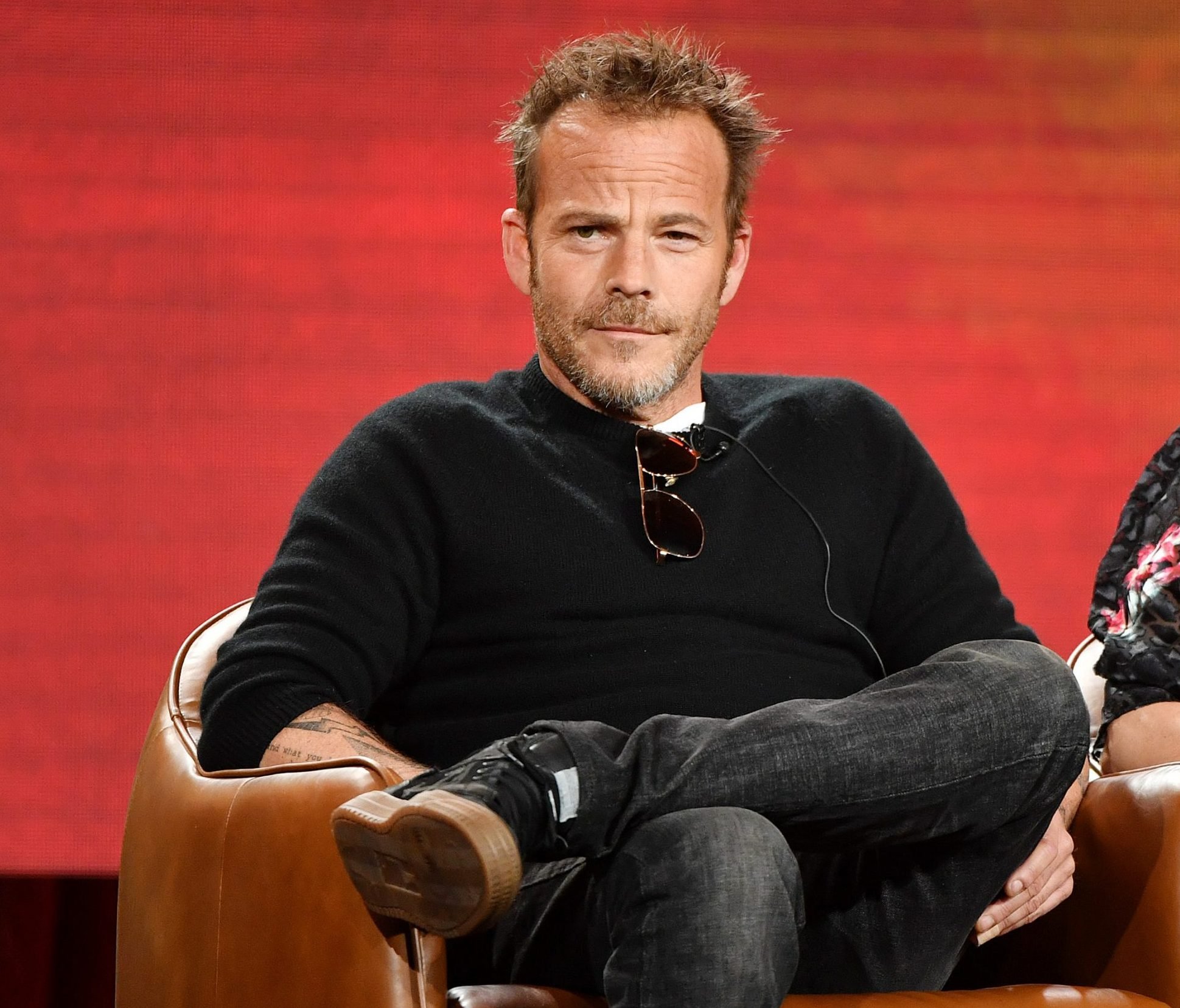 Dorff’s father is a composer and music producer who worked in Los Angeles, and it was here that young Stephen first got into the acting business.

9. You probably didn’t recognise him in his debut film 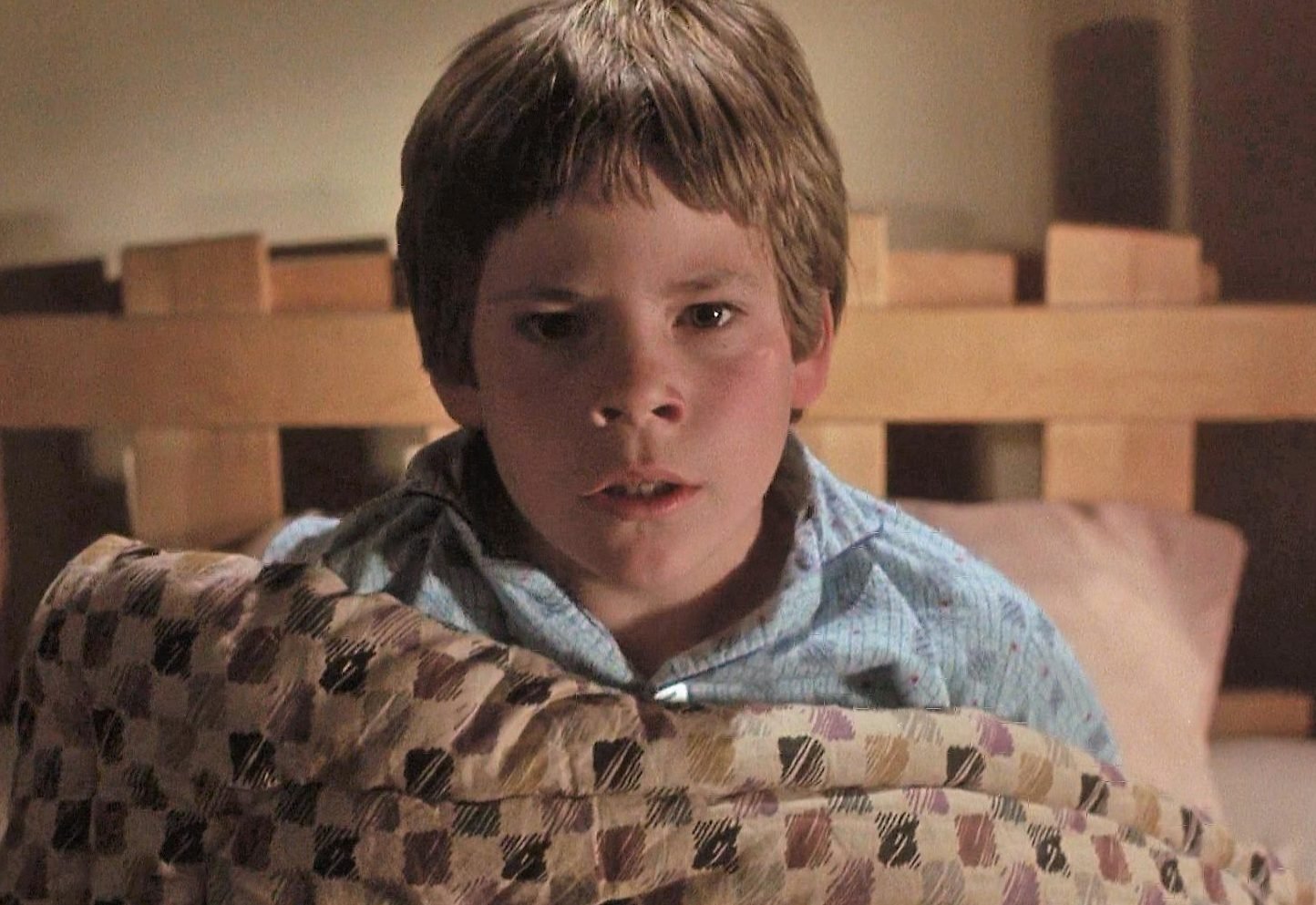 After appearing in a number of TV commercials and shooting small roles on sitcoms New Leave it to Beaver and Diff’rent Strokes, Stephen Dorff made his film debut in 1987’s The Gate. This creepy horror centres on two young friends who accidentally open a portal to Hell.

Dorff was a somewhat slight boy of 13 when he shot The Gate, and you’d be forgiven for not immediately recognising him.

8. He got his big break in an Aerosmith video 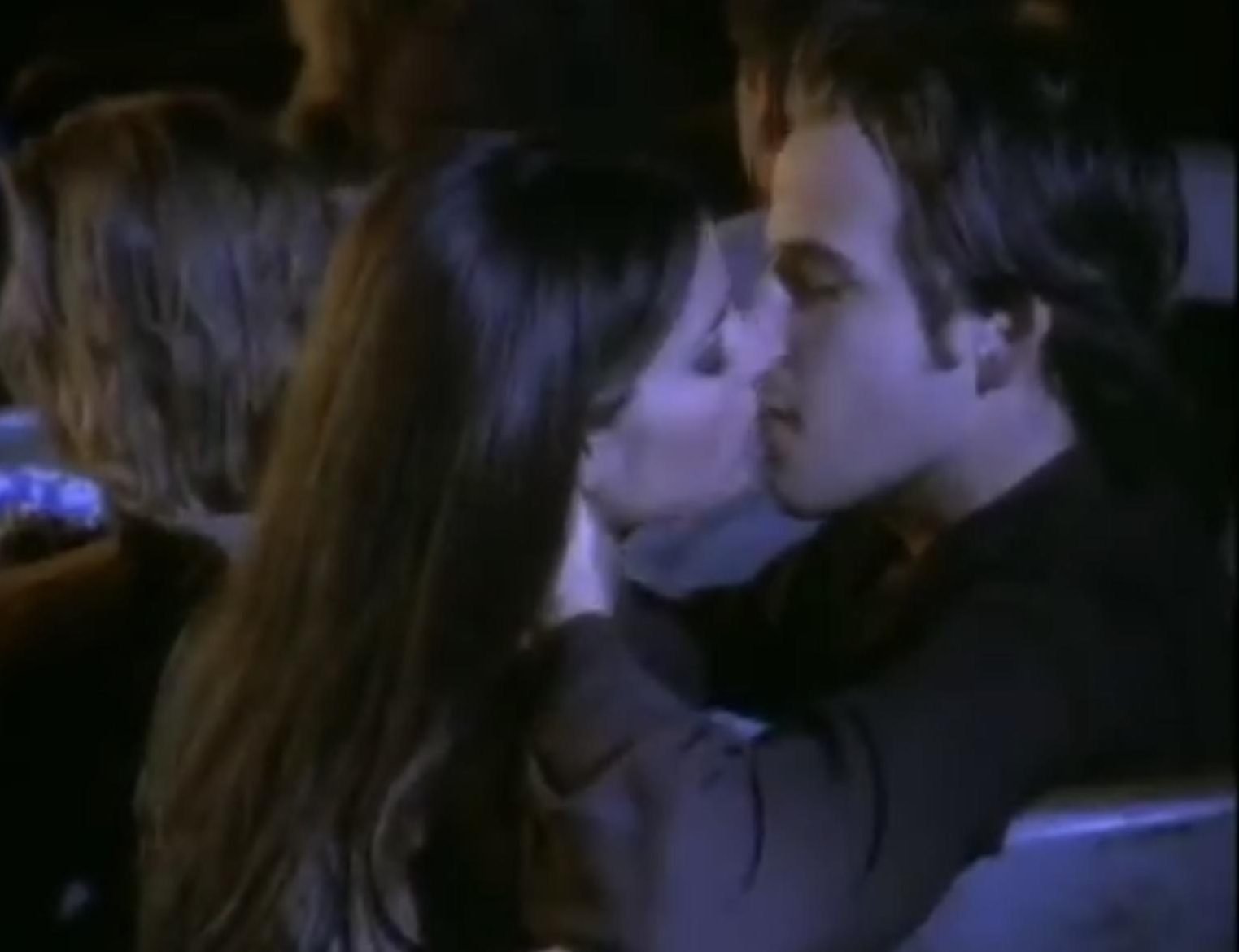 By the early 90s, the adolescent Dorff gained some critical attention for his role in the acclaimed drama The Power of One. He attained real teen heart throb status, however, for his appearance in the music video for Aerosmith‘s hit single Cryin’.

Dorff appeared in the video alongside Alicia Silverstone, who had herself been introduced to audiences by appearing in a succession of Aerosmith videos.