When we were in our teens, horror movies were all the rage, with big budget films fitting the slasher genre, monster movies, body horror and psychological thrillers.

There were also some big budget adaptations of classic horror novels, one of the most notable being Francis Ford Coppola’s interpretation of Bram Stoker’s Dracula.

With Halloween just around the corner, what better time to look back at this horror movie classic with some facts about Bram Stoker’s Dracula you may not have known. 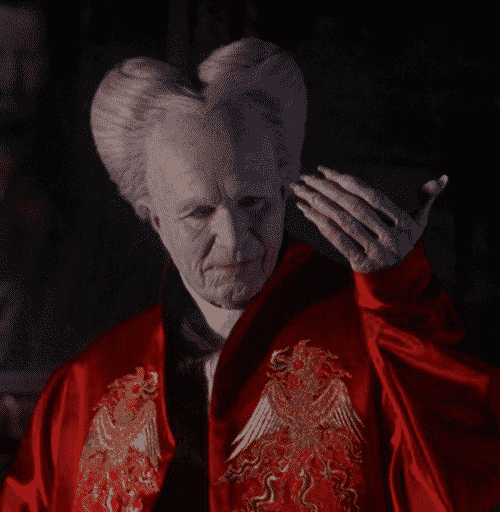 Gary Oldman always gives his all to his roles, and he didn’t let up on Coppola’s film.

However, he felt there was one thing lacking… a spooky tone to his voice as Count Dracula. 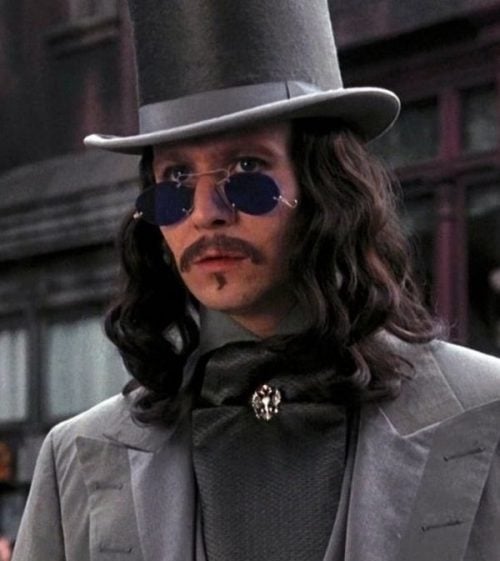 To get his voice just right for his role, Oldman decided to hire a vocal coach.

The coach would help Oldman lower his voice by an octave to give it the ghoulish quality he felt it needed. 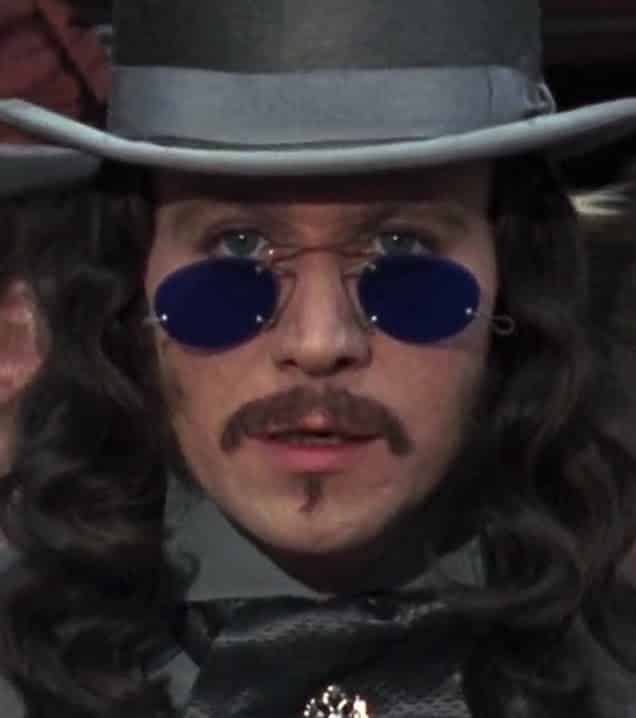 After watching the film, I think we can all agree he did a pretty good job!