Introducing us to a franchise that has lasted until the present day, The Terminator hit screens in 1984, and it’s still as brilliant today as it was the first time we saw it. Made on a tight budget and making a household name of its Austrian star, James Cameron’s breakthrough movie may have been bettered by its blockbusting 1991 sequel, but the original remains a sci-fi action masterpiece in its own right. Did you know the following 20 facts about The Terminator? 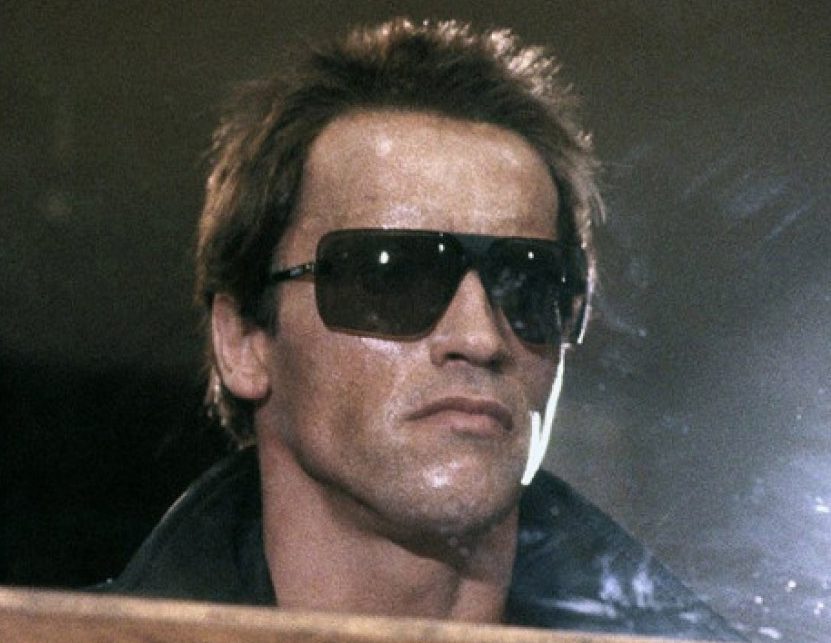 He’s been synonymous with the role ever since the 80s, to such an extent that he was popularly known as ‘the Governator’ whilst serving as Governor of California.

However, it wasn’t the title role of The Terminator which Arnold Schwarzenegger was originally up for, but that of hero Kyle Reese. 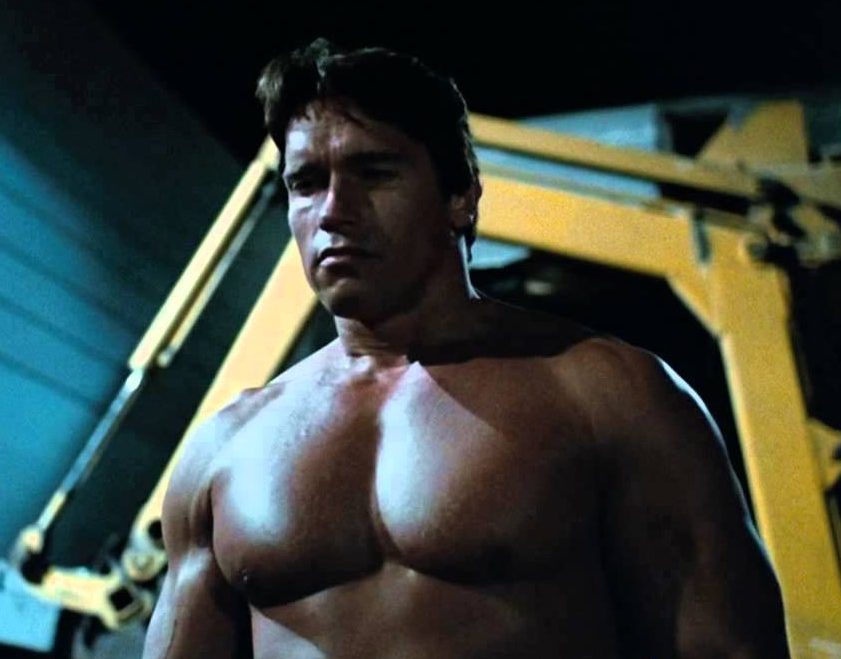 While director James Cameron was sceptical about casting Arnie in any capacity, he became intrigued by the ex-bodybuilder’s ideas about how the villain should be portrayed – even though that wasn’t the role he was officially meeting the director about.

Unsurprisingly, Cameron soon realised that while Schwarzenegger would be no good as Reese, he’d be just right as the Terminator. 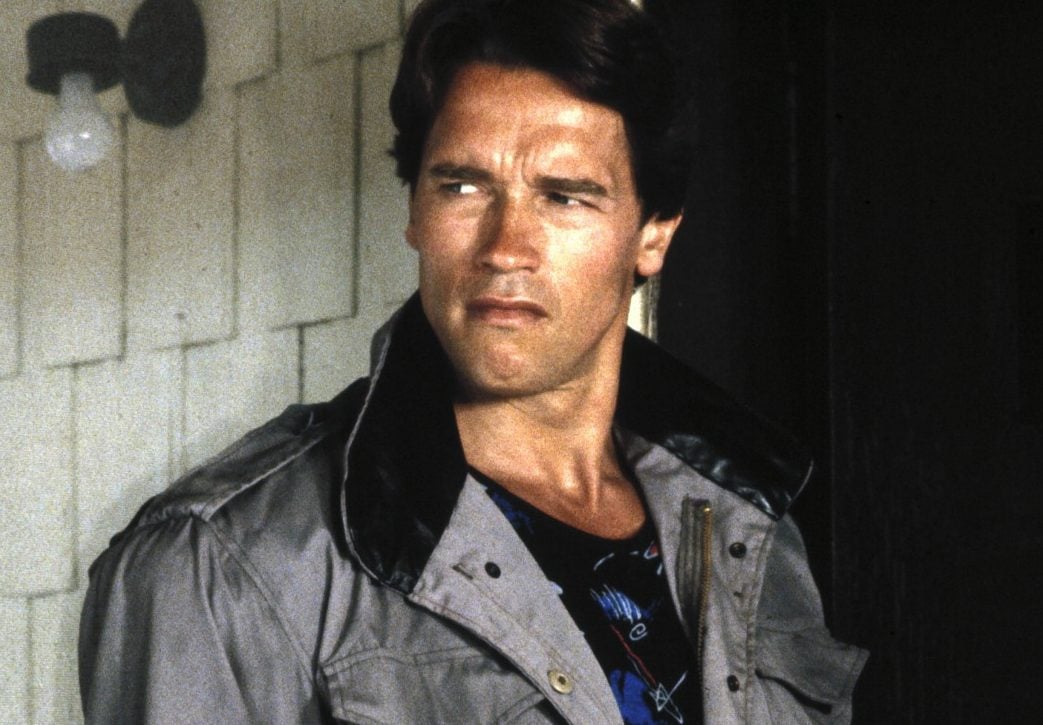 And if you think the idea of Arnie playing Reese is weird, wait until you see who was set to play the Terminator at that early stage.