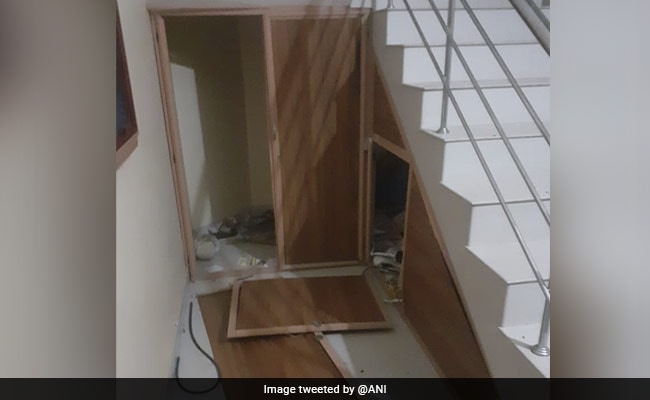 The glasses of a window had been additionally damaged within the assault.

A bomb was thrown at Rashtriya Swayamsevak Sangh’s (RSS) workplace in Payyannur of Kannur district, knowledgeable the police on Tuesday.

The incident occurred within the early morning hours.

The glasses of a window had been additionally damaged within the assault.

“A bomb was hurled at RSS workplace in Payyannur, Kannur district. The incident occurred early this morning with window glasses of the constructing damaged within the assault,” mentioned Payyannur police. 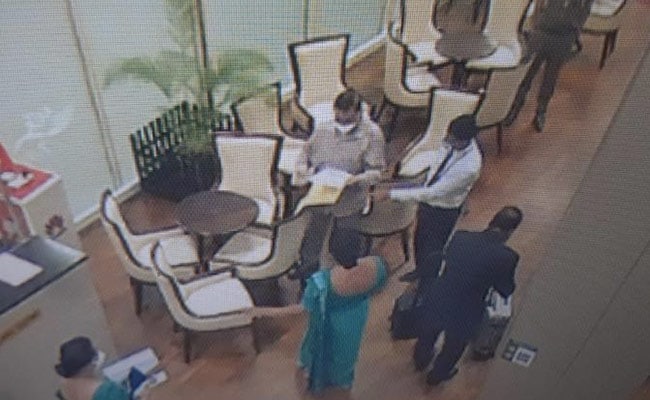 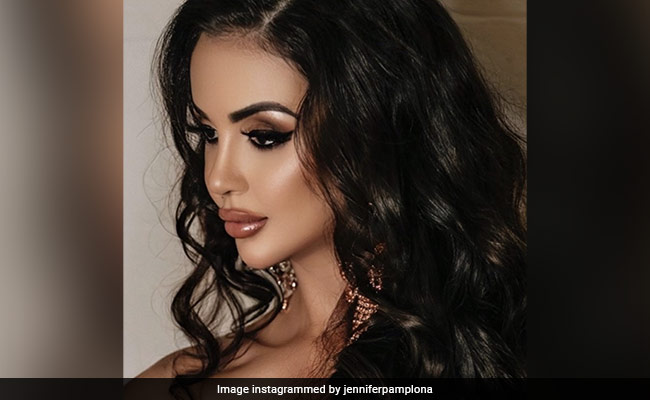