Nowadays it feels like everybody has a side-hustle. Whether it’s running a YouTube channel, owning an Etsy store or just driving for a food delivery service on the weekend, it’s considered almost crucial to have multiple income streams and various job titles. One group of people who don’t really need to be working a side-hustle to support themselves, though, is celebrities – and yet many of them do it anyway. From the normal to the niche, here are the side-hustles your favourite celebrities are working on their days off. 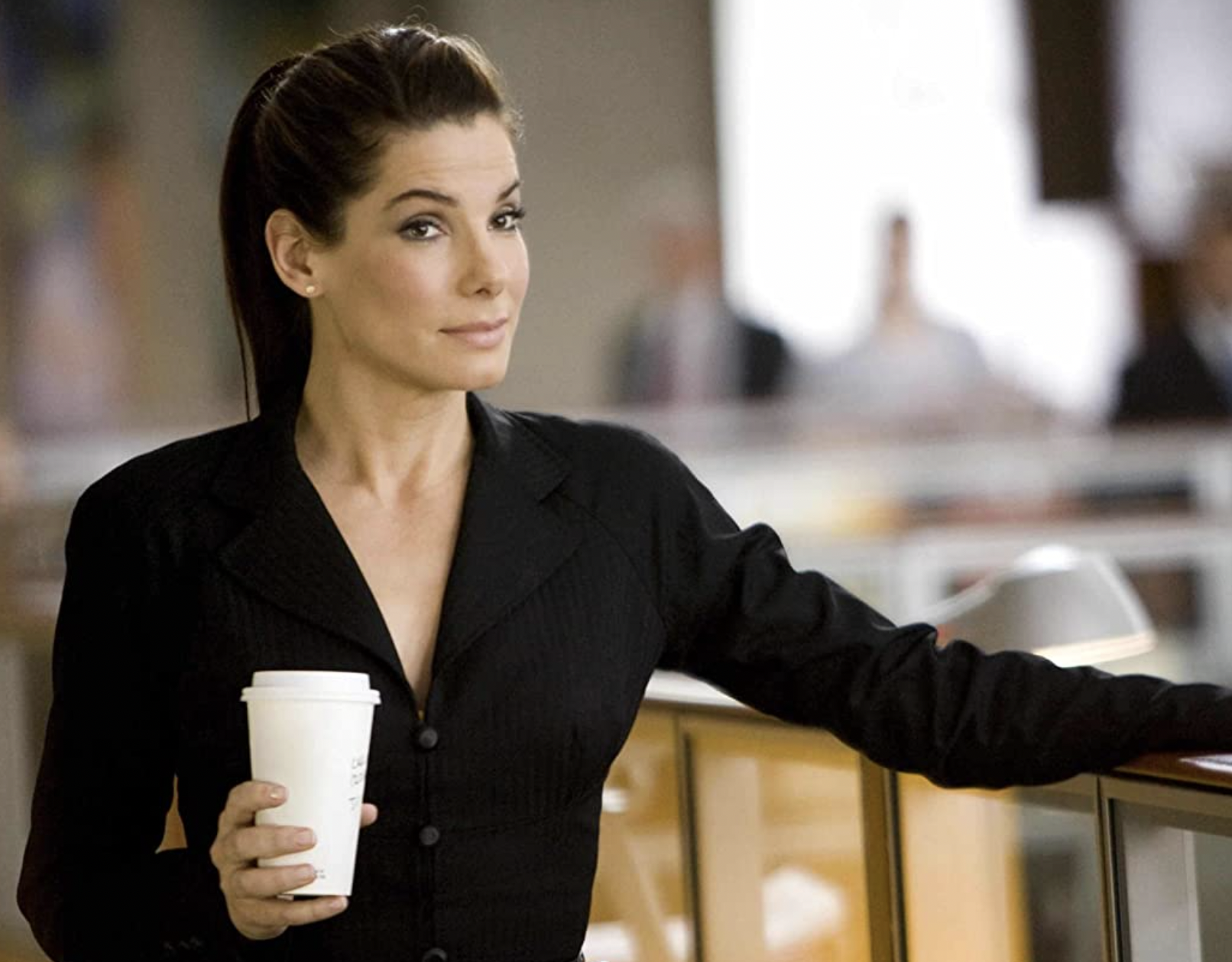 Sandra Bullock has been a mainstream feature of the movie world ever since the mid-90s, and it didn’t take her long to invest her new Hollywood wealth into her other big interest: restaurants. In 2009, she opened Bess’s Bistro, which served high-end but cosy French cuisine all the way up until 2016.

The same year, Bullock purchased a combined deli and bakery that lived across the road from the bistro called Walton’s Fancy and Staple. The deli also occasionally sold flowers, and allowed customers to pop in and buy a handful of daffodils while they waited for their escargot at the restaurant. Nowadays, the former bakery and flower shop hosts regular happy hours, as well as selling gifts and offering catering services. What a versatile place! 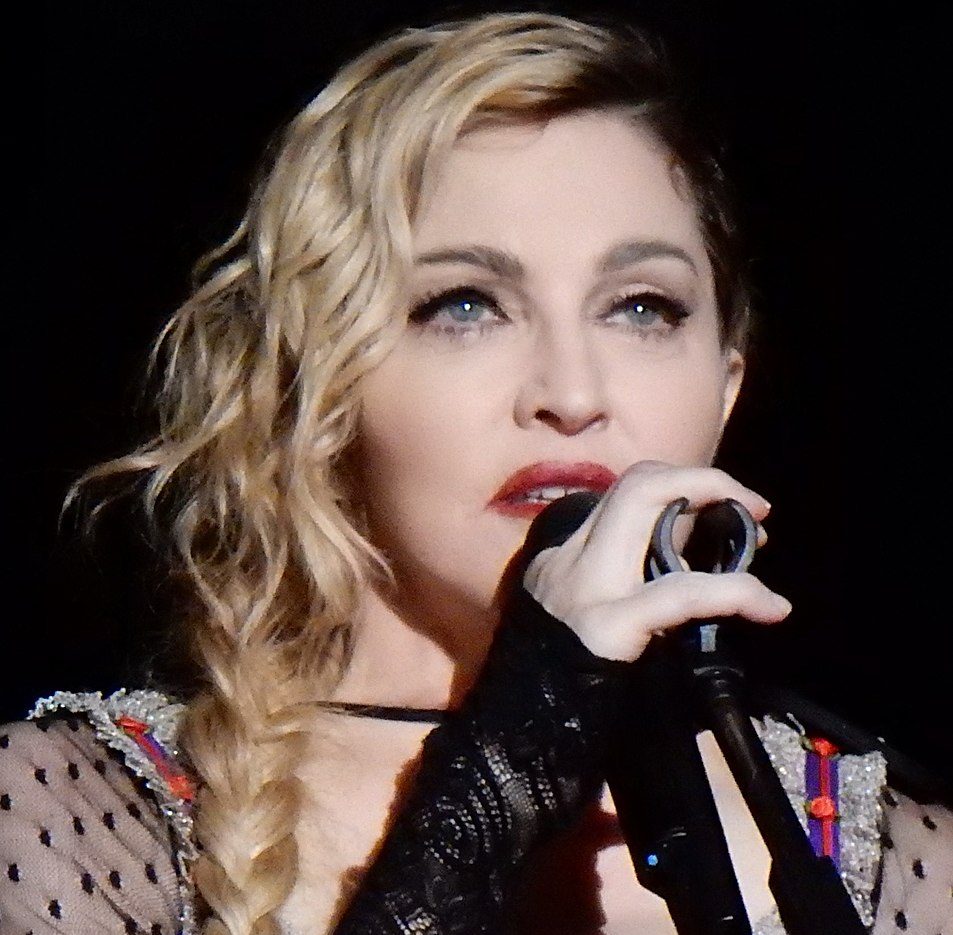 As well as being one of music’s greatest icons, Madonna is famously hard-working, and so when she’s not touring or releasing new music, she’s usually busy with philanthropy or charity work. Somewhere in her long and storied career, Madonna also found the time to write and release a series of children’s books, which deal with themes of kindness, justice, spirituality and community.

The books – The English Roses, Mr. Peabody’s Apples, Yakov and the Seven Thieves, The Adventures of Abdi, and Lotsa de Casha – are available in a boxset called Books for Children (Even Grown-Up Ones). Many of the stories are based on myths and stories from various cultures and religions, written in a way that children can understand. 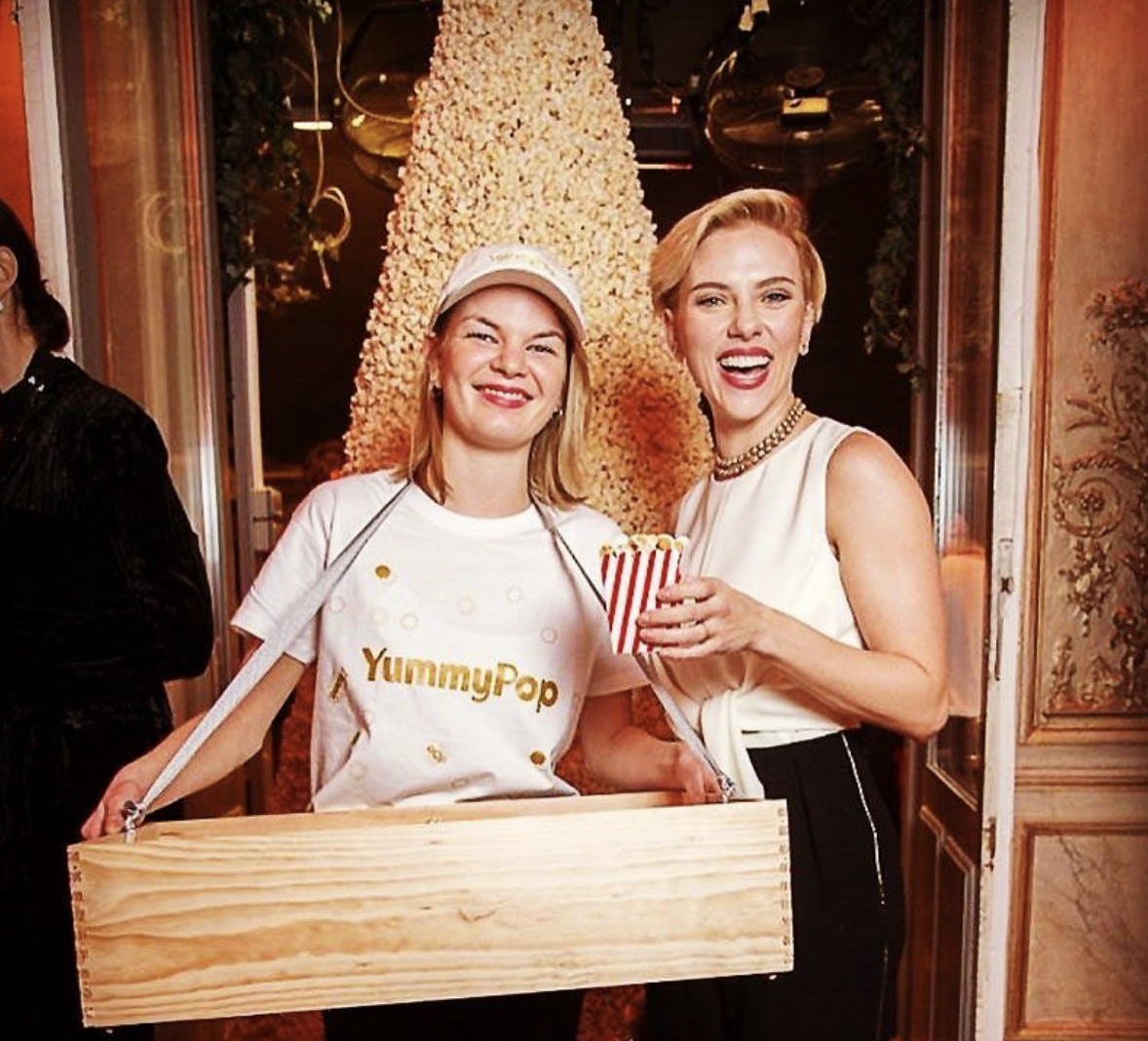 Scarlett Johansson is one of Hollywood’s highest paid actors, something that has naturally given her the freedom to pursue other interests and projects. In 2016, France temporarily became obsessed with American desserts, and they began incorporating popcorn into their own cuisine and patisserie. Johansson hopped right on this trend, opening the boutique popcorn shop Yummy Pop in Paris in 2016.

Unfortunately, the popcorn trend soon faded away, and Yummy Pop was sold by Johansson two years later in 2018. Still, she seemed to have a great time helming the project, and her contribution probably extended the popcorn trend in France by at least a few months.