Maintaining his playboy swagger to the end, DeLorean was reportedly dressed in a leather jacket, denim shirt and blue jeans in his casket.

He was cremated, and his ashes were interred in a cemetery in Troy, Michigan, with an image of the DeLorean car on his tombstone.

Since John DeLorean’s passing, his story has been rediscovered by a new generation as a fascinating cautionary tale of 80s excess.

As well as being the subject of a number of documentaries, DeLorean’s story has also inspired biopics. 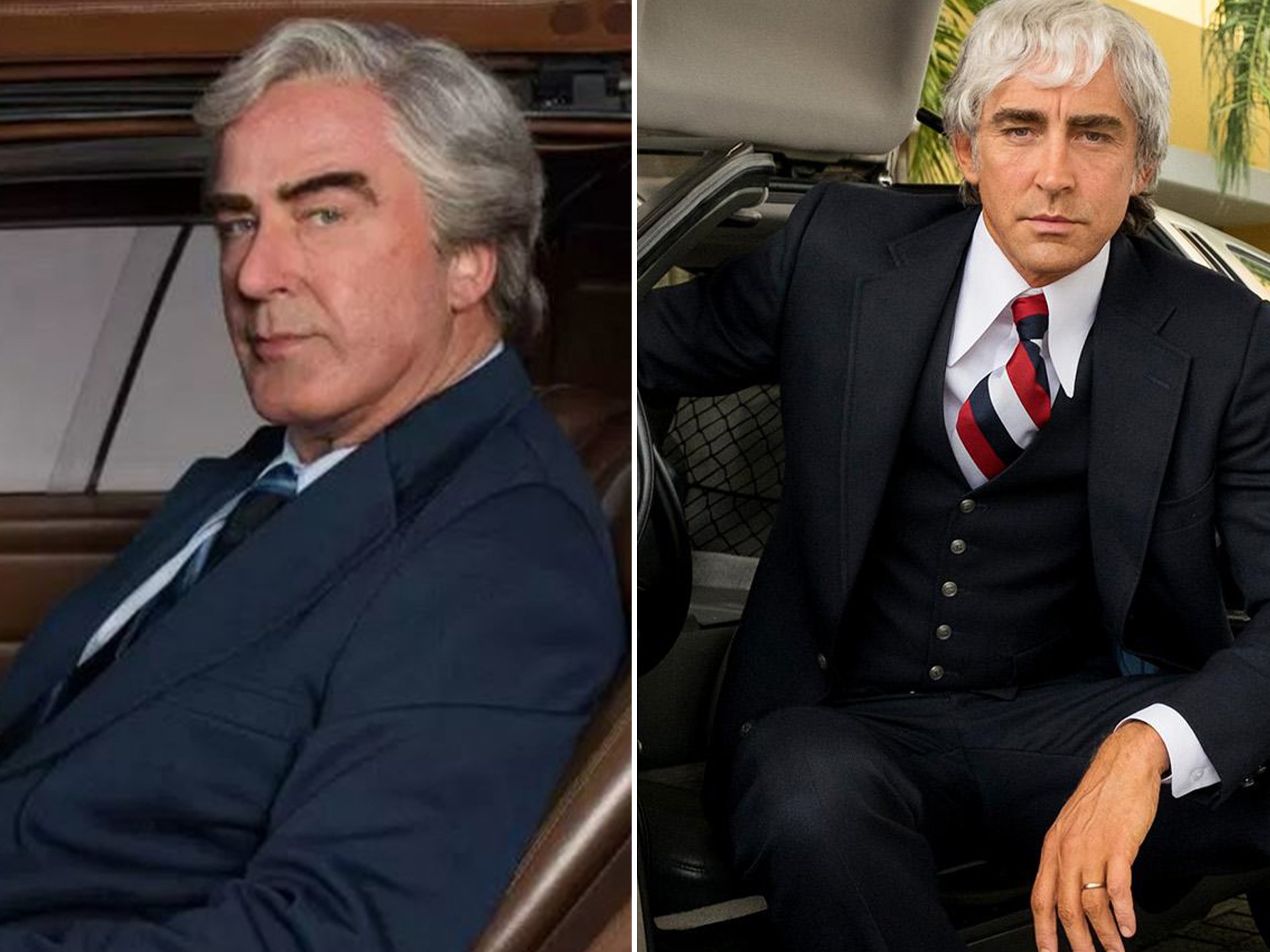 Lee Pace co-starred in Driven as John DeLorean, and the film explores the FBI sting operation against him. The movie has been widely criticised for historical inaccuracy.