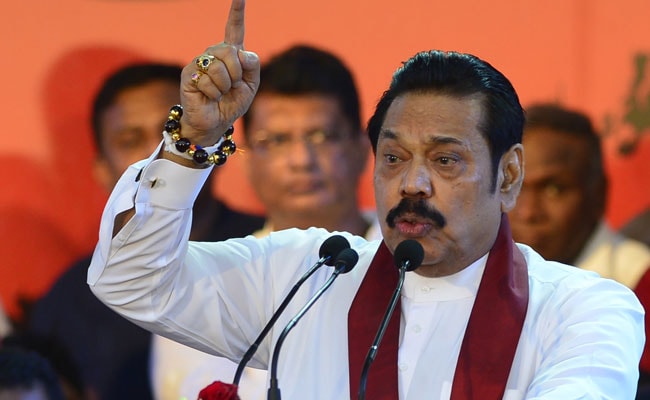 On a day that Gotabaya Rajapaksa’s resignation as President of Sri Lanka was formally introduced, the Supreme Courtroom immediately barred his two brothers — former prime minister Mahinda Rajapaksa and former finance minister Basil Rajapaksa — from leaving the nation. Gotabaya Rajapaksa has already left the nation, first for the Maldives and onwards to Singapore.

His departure got here after months of protests over mismanagement of the island nation’s economic system, resulting in extreme hardships for its 2.2 crore individuals. 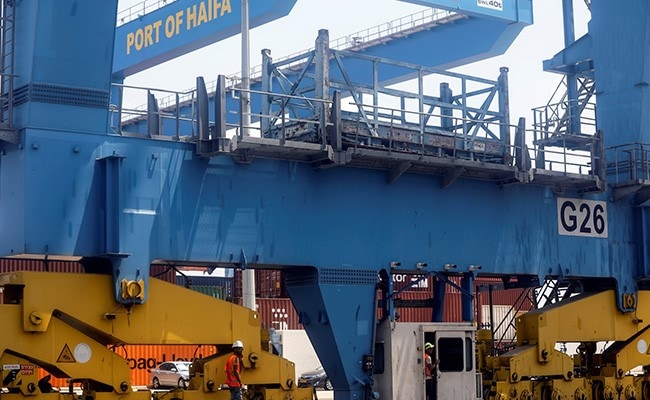