This holiday season, yet another youngster is going to gasp “I made my family disappear!” as a Home Alone reboot arrives on Disney+.

The House of Mouse has officially announced that the latest instalment in the Christmas comedy series will be entitled Home Sweet Home Alone. 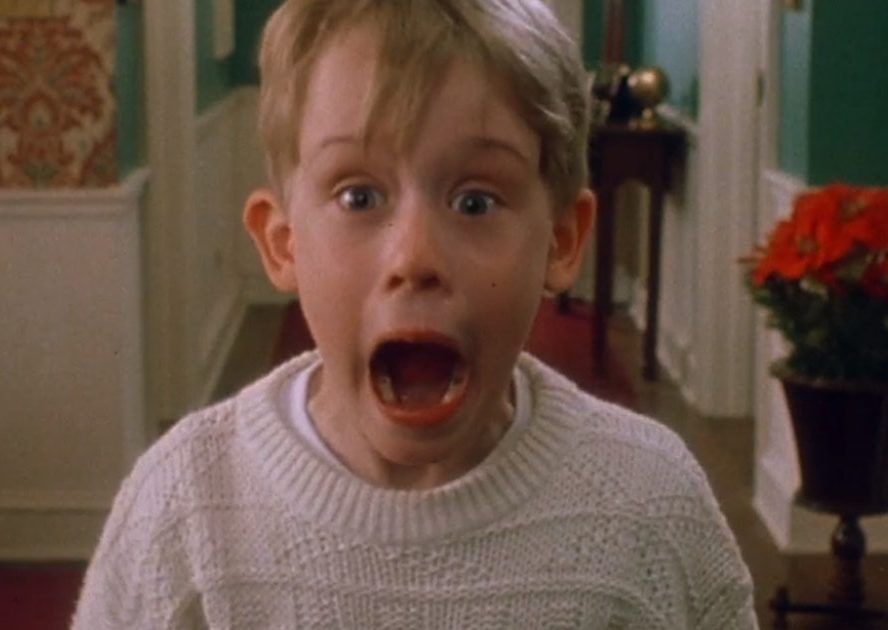 You may be surprised to hear that Home Sweet Home Alone will be the sixth instalment in the Home Alone series (but you’d be forgiven for not knowing about the last two). 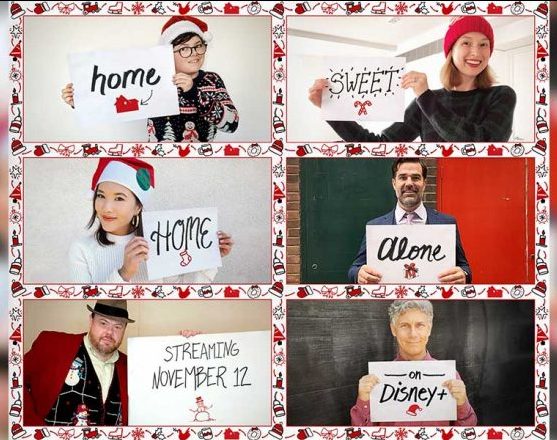 Home Sweet Home Alone will star Ellie Kemper (The Unbreakable Kimmy Schmidt) and Rob Delaney (TV’s Catastrophe) as the parents of another precocious youngster who winds up being left unsupervised.

This time around, the child in question will be played by 12-year-old British actor Archie Yates (Jojo Rabbit). The cast also includes comedian Kenan Thompson (of SNL and Kenan and Kel fame), and Chris Parnell (best known for his voice work on animated comedies Rick and Morty and Archer). 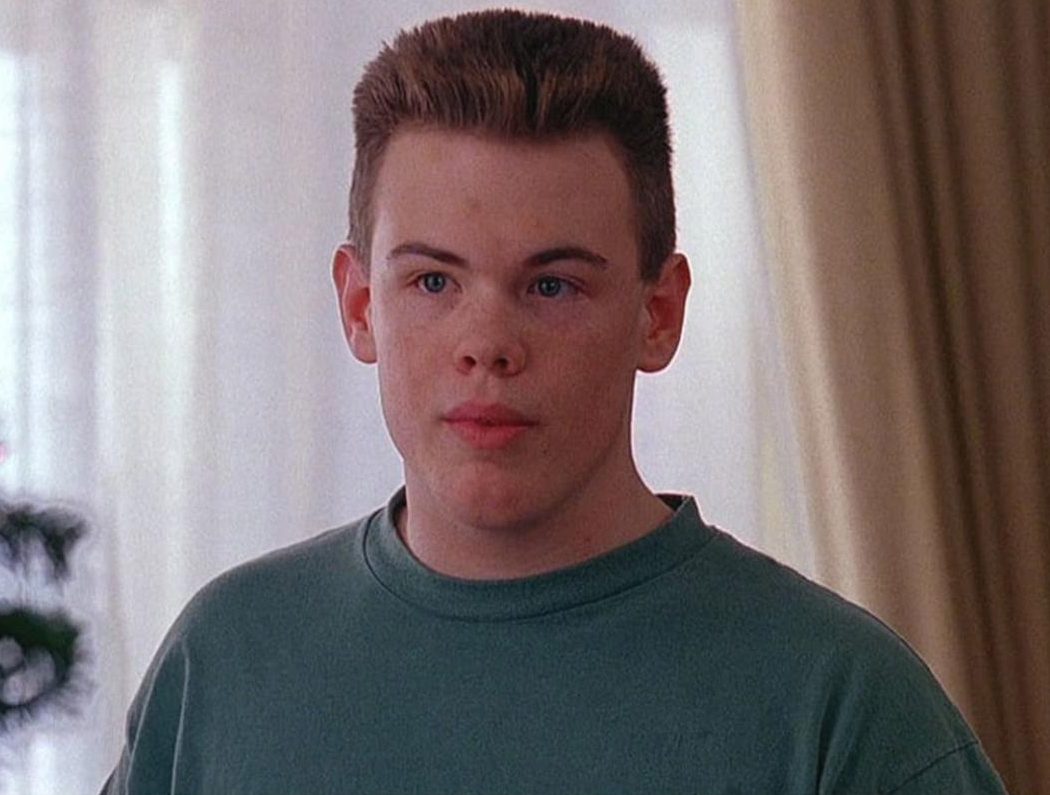 One star from the original Home Alone movies will also appear: Devin Ratray, who played Kevin McCallister‘s big brother Buzz (although it’s unconfirmed whether he will reprise the role of Buzz in this film).