In his first speech as President, Ranil Wickremesinghe talked concerning the settlement with IMF. (File)

Sri Lankan President Ranil Wickremesinghe mentioned on Saturday that an settlement with the Worldwide Financial Fund has been pushed again to September as a result of unrest over the previous weeks, the Related Press reported.

Wickremesinghe, in his first speech since he was elected by parliament, mentioned despite the fact that he when prime minister had aimed to achieve an settlement by early August, it has now been pushed again by a month, the report mentioned. 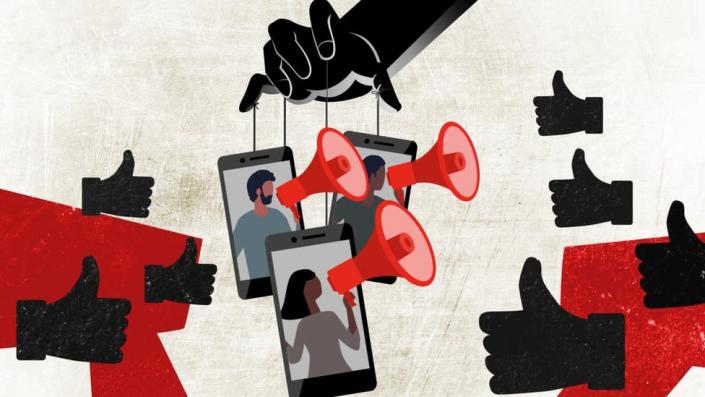