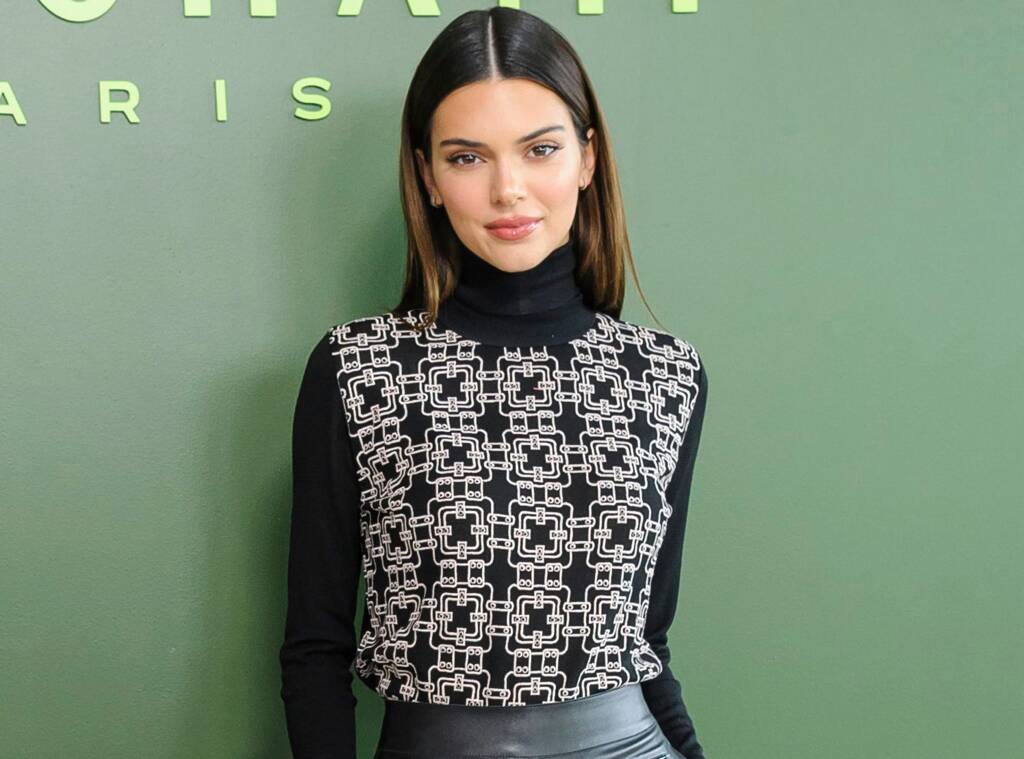 Kendall Jenner took to social media to share some words of wisdom with her millions of followers that could be struggling with mental health issues during the holidays. Here’s what advice the supermodel has for those dealing with such problems!

The Keeping Up with the Kardashians not only had very valuable advice but she even spoke from personal experience, sharing what she does to feel stronger when days are tough.

So Sad! Kim Kardashian Confesses She Miscarried Third Baby Before Deciding To Give Surrogacy A Try! »

Obviously, she may be famous and rich, but even Kendall Jenner has her bad days.

But, as the holidays season starts with Thanksgiving, many people out there are struggling more than usual, something the Jenner sister can also relate to.

KUWTK: Kim Kardashian Has Reportedly Decided To Never Publicly Talk About Her Marriage With Kanye West Again After Addressing His Rants! »

So, she took to Twitter to share some words of wisdom that she’s learned from personal experience.

‘In this past year I’ve found it hard to keep my spirits up at times and have struggled a bit with my mental. What gets me through it is gratitude! Be thankful today for what you have! Sending love,’ she tweeted at first.

Travis Scott Acknowledges Kylie’s Pregnancy For The First Time – Did He Confirm They’re Having A Baby? »

After seeing all of the love and support that started pouring on the platform right after her message went live, the supermodel and reality TV star returned to her account to tell her followers that ‘I am grateful to have you! Your support means the world.’

This isn’t the first time that Kendall speaks up about mental health.

While on Morning America in May, she opened up about suffering a panic attack.

‘I was really, really young and remember not being able to — just feeling like I could not breathe and venting to my mom like, ‘Mom, I feel like I can’t breathe. Something must be wrong.’ And she took me to a bunch of doctors to make sure I was okay physically, and I was. No one ever told me I had anxiety.’