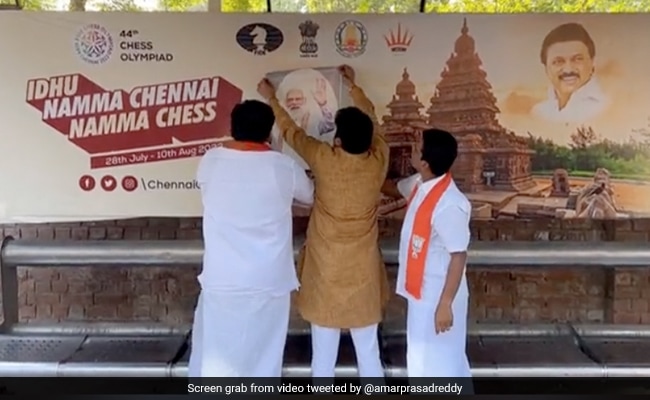 Tamil Nadu Congress President KS Alagiri on Thursday questioned the state police over the arrest of three individuals who allegedly sprayed ink on a billboard which was glued with photos of Prime Minister Narendra Modi.

“Are the TN police afraid of arresting the BJP functionaries?” Alagiri requested.

“The police division ought to abandon such a biased strategy,” he demanded.