Occasionally you’ll see a photo of a disastrous fashion moment from years gone by and cringe. Of course trends come and go, but there are some looks which should really have never seen the light of day. And no one is ever immune to wearing a dodgy outfit – not even stars on the red carpet.

Here are the most embarrassing celebrity fashion moments from the 1990s. 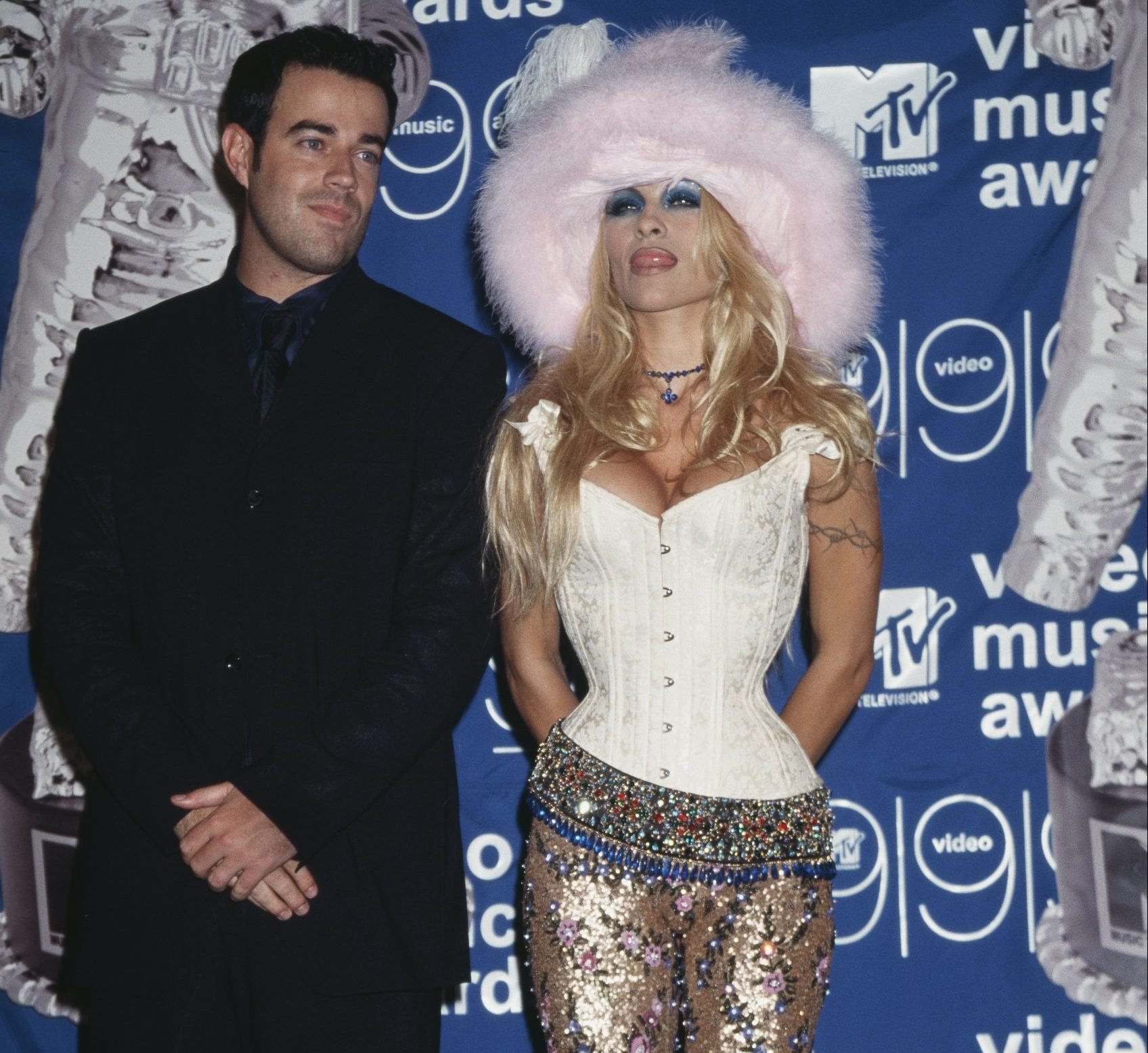 There’s a lot going on here. It’s not so much that the individual items of clothing are bad – it’s more that they don’t all work together. It’s safe to say this outfit is overkill. Still – it’s weirdly comforting to think that even the Pamela Anderson doesn’t look flawless 100% of the time. 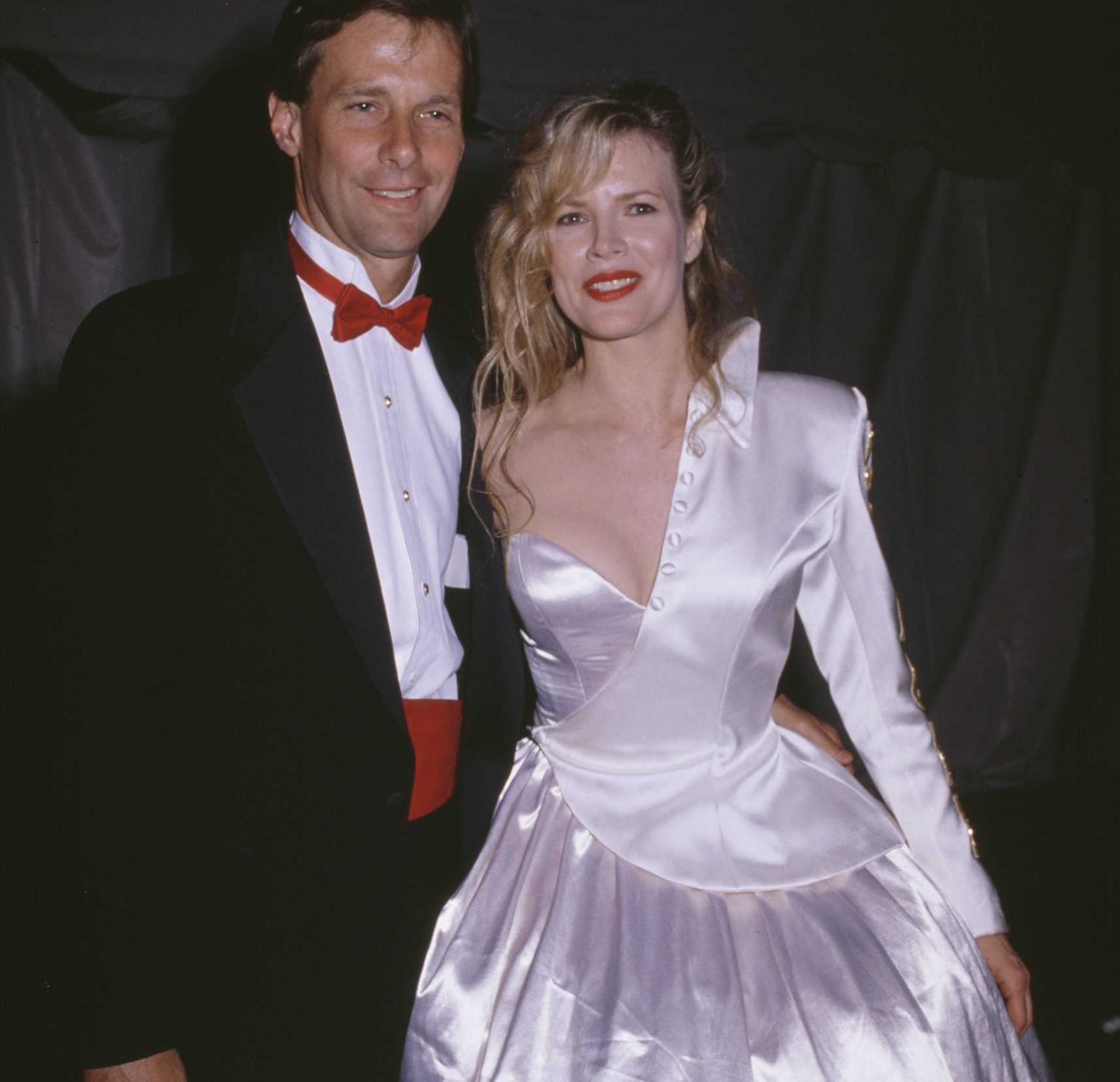 Kim Basinger attended the 62nd Academy Awards with her brother Mick back in March 1990. Interestingly, Basinger decided to design her own dress for the occasion.

The result was a white satin gown – which doesn’t sound too bad – only Basinger decided to get creative and make half of dress in the style of a blazer. The design was universally panned and has since been remembered as one of the worst Oscars looks in history. 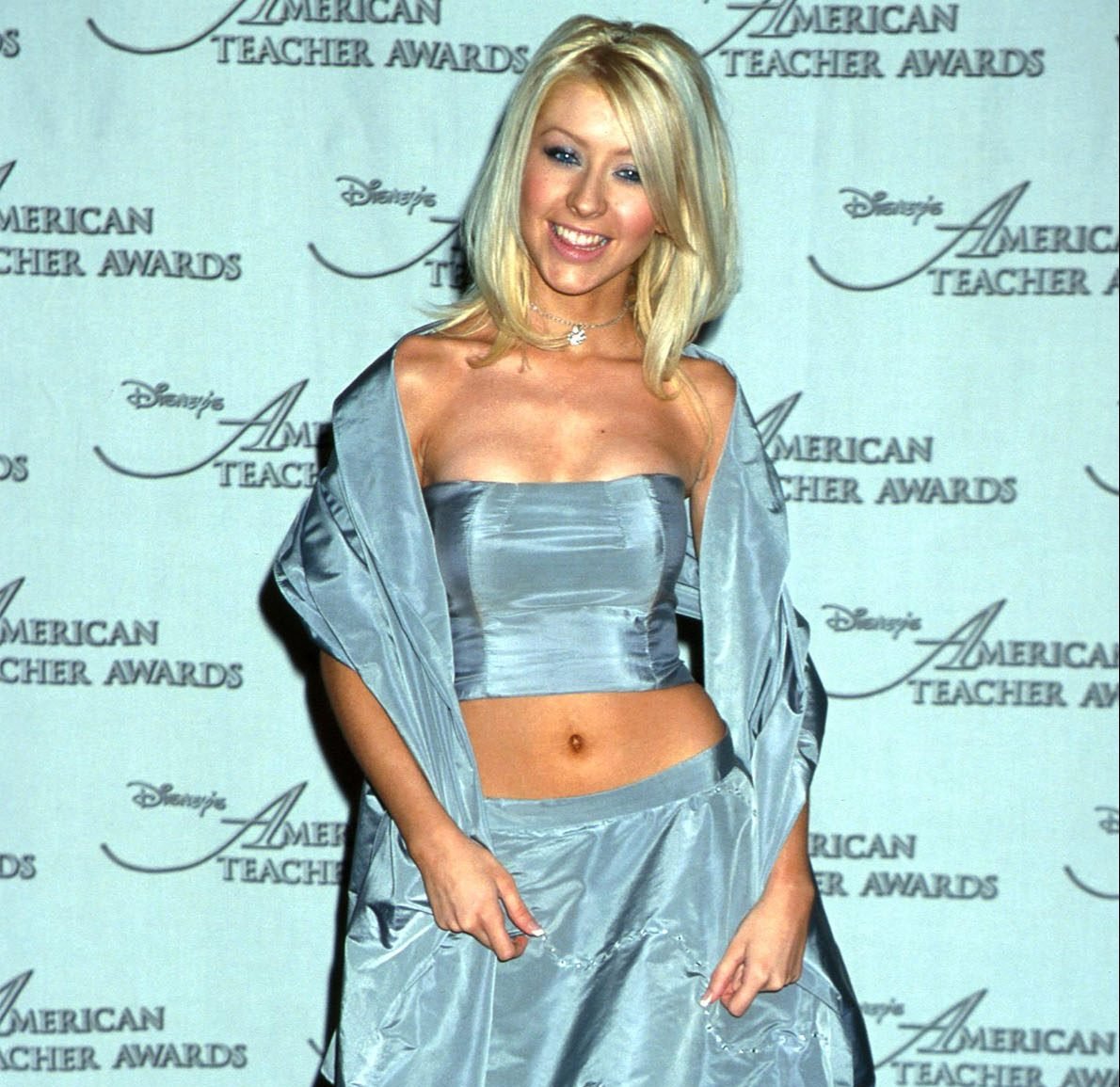 It’s an interesting style choice – the excess of fabric, the dull grey-blue colour, the crease-prone satin. Even the tube top and low-waisted skirt combination is questionable. At least we can say that this outfit is quintessentially 90s, if nothing else. (Even if it represents all the worst bits of 90s fashion).