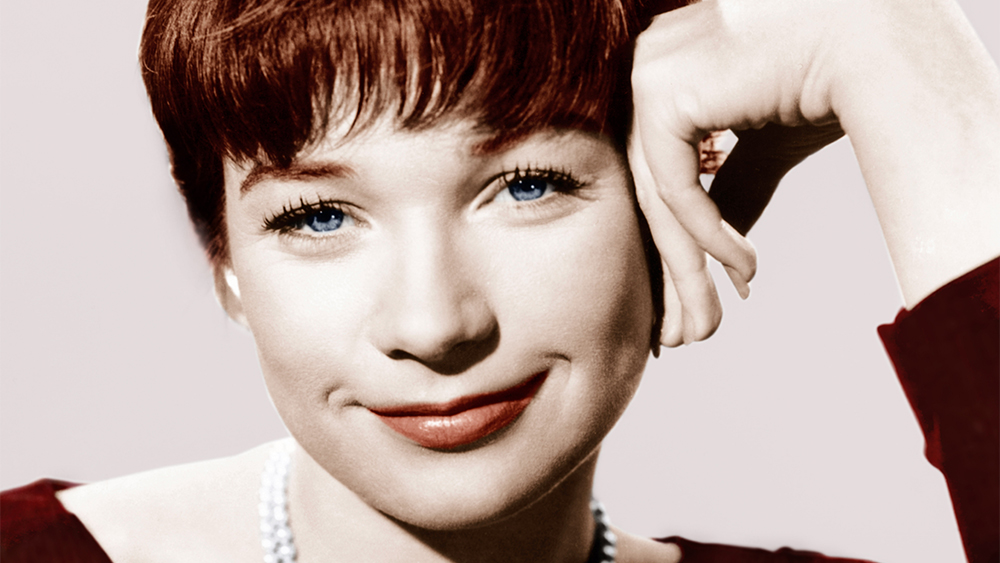 From acting to dancing—singing to activism—Shirley MacLaine has done it all and then some. With a career that spans over eight decades, her struggles and triumphs pepper her unapologetic life. Even now, her wild eccentricities and controversial comments keep making headlines. Grab some popcorn and settle down, because this story is one heck of a page-turner.

1. She Had A Calling

Shirley Maclaine Beaty was born in 1934, in Richmond, Virginia. Her love for performing was in her blood: Her father had once harbored dreams of running away to the circus and her mother was a passionate drama teacher. They must have had high hopes for their firstborn because they chose to name her after the famous actress, Shirley Temple. But MacLaine wasn’t the only superstar in her family.