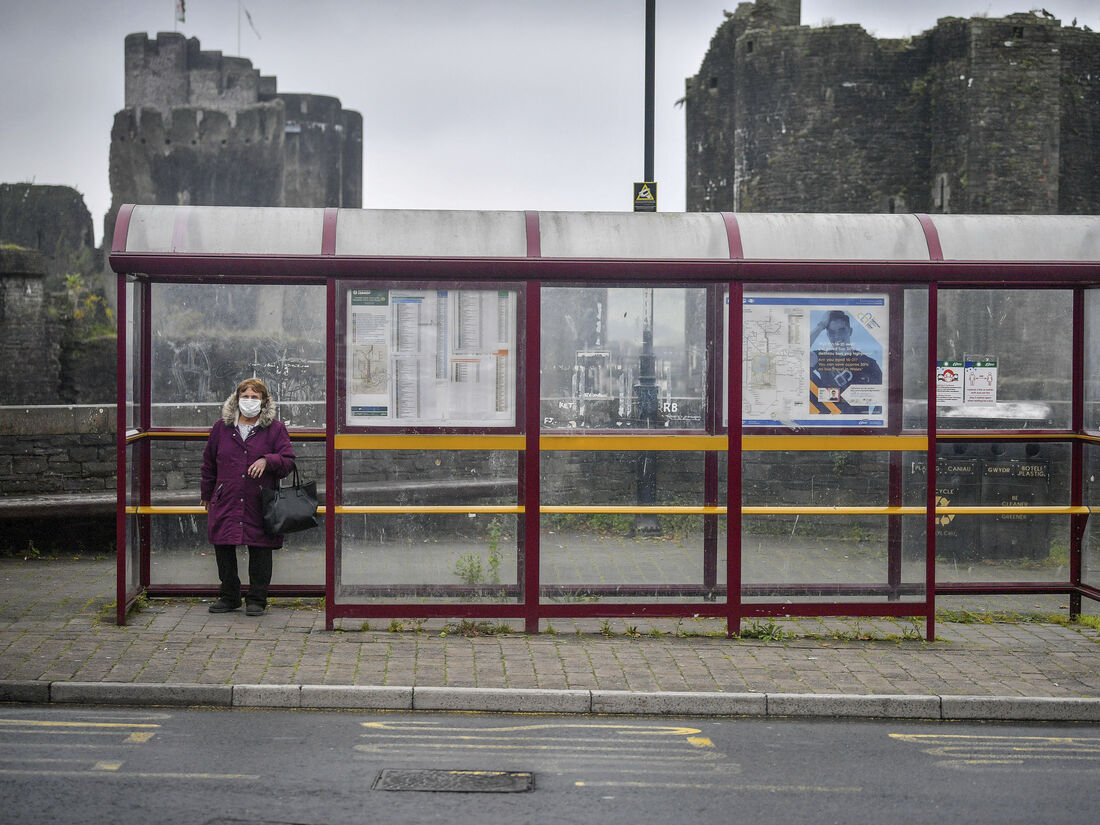 A woman wears a face mask as she waits for a bus last month in South Wales. Wales is imposing a lockdown amid a surge in cases. 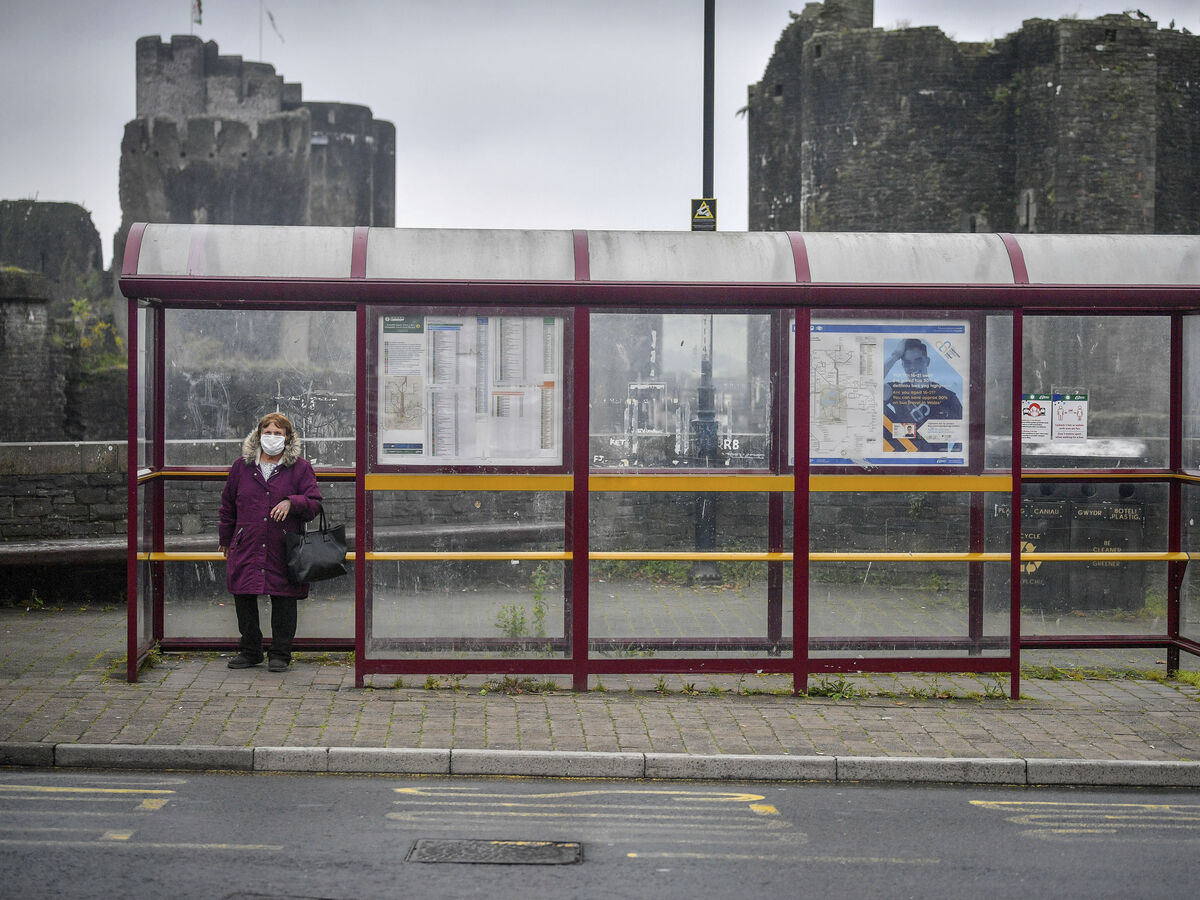 A woman wears a face mask as she waits for a bus last month in South Wales. Wales is imposing a lockdown amid a surge in cases.

Wales is heading into a 17-day lockdown on Friday evening, as many parts of Europe reimpose safety measures due to rising coronavirus case counts.

The “firebreak lockdown” went into effect at 6 p.m. local time, and requires that people remain home with few exceptions.

Pubs, restaurants and non-essential shops will shut, along with libraries and community and recycling centers. The Welsh government is also banning gatherings between people from different households, both indoors and outside.

Wales has had 182 cases per 100,000 people in the past week. That’s the third highest rate in the United Kingdom, behind Northern Ireland.

“We know that if we do not act now, it will continue to accelerate and there is a very real risk that our NHS will be overwhelmed,” said Welsh First Minister Mark Drakeford, referring to the need to protect the National Health Service.

The Welsh government is also focused on both the economic and social impact of the pandemic.

“If we do this now and if we then have a consistent set of national rules, to keep the transmission and the intensity of the virus at a lower level, then we can have a much more normal Christmas season for businesses,” Vaughan Gething, Welsh Health Minister, told BBC Radio Wales.

In England, Greater Manchester, which has a population of about 2.8 million, joined Liverpool City Region and Lancashire in closing pubs and bars – unless they serve substantial meals. People in those regions are also banned from mixing with other households.

On Thursday, Ireland became the first country in Europe to reimpose a lockdown, telling its nearly five million people to stay within about three miles of their homes. Police will continue to use road checkpoints to deter longer and non-essential journeys during the six-week lockdown. Most retail shops will close, while pubs and restaurants will only be able to serve takeaway.

Schools will remain open. Irish public health officials say they believe children and teens are not major spreaders of the virus.

“If we all pull together, and follow the spirit of these new rules, it [Christmas] will be a very special time, and give us all some respite from the hardship of the last seven months,” said Taoiseach Micheál Martin, the country’s prime minister. “Our journey through the coming weeks and months will not be easy, but our future is in our hands.”

The total number of cases in Ireland have risen by nearly 90% since the beginning of September. The country has recorded nearly 55,261 confirmed cases and nearly 1,900 people have suffered coronavirus-related deaths.