The new trailer for the upcoming Ghostbusters: Afterlife is here, and it’s enough to make us shout out loud, “bustin’ makes me feel good!”

Co-written and directed by Jason Reitman (son of Ivan Reitman, director of the original two Ghostbusters movies), this film is a direct sequel to the originals – and is not expected to have anything to do with the controversial 2016 reboot. 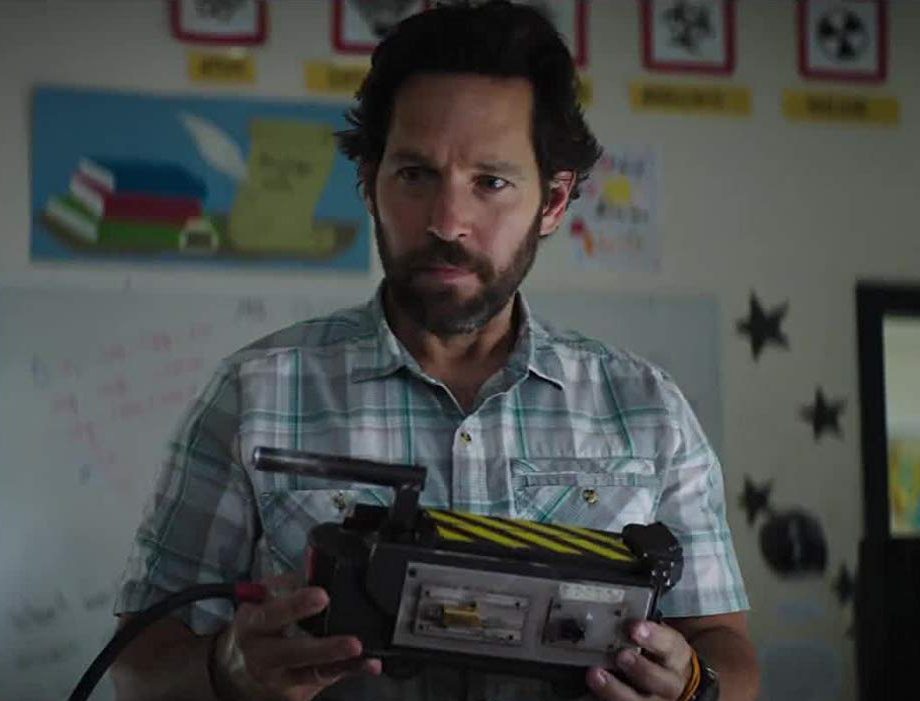 However, it looks like the real stars are Finn Wolfhard (TV’s Stranger Things) and McKenna Grace (Captain Marvel) as Trevor and Phoebe Spengler, grandchildren of Egon Spengler (the sadly missed Harold Ramis). 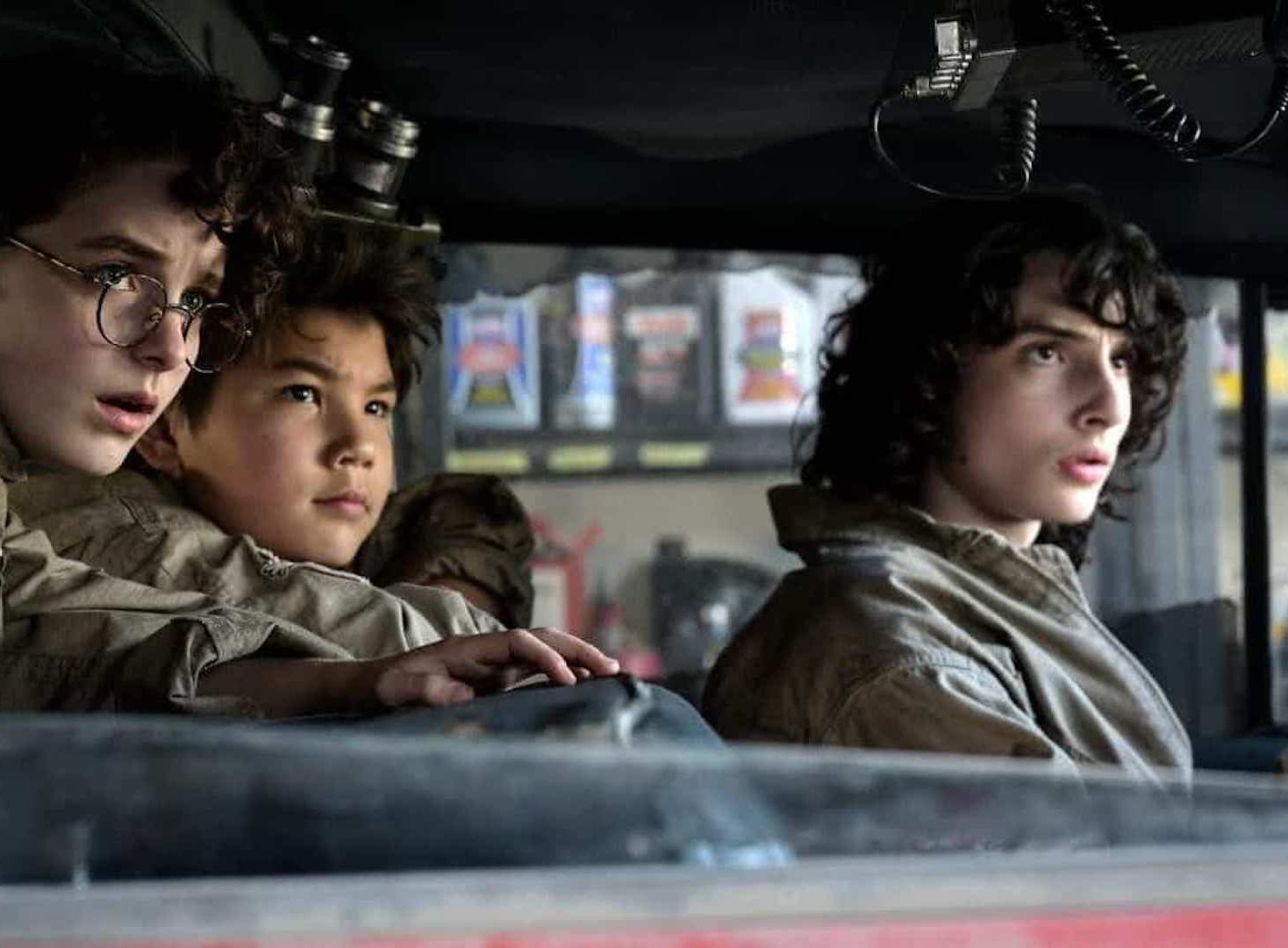 Following their grandfather’s death, the family moves into an old, remote country house he left them in his will – which just so happens to also store certain key artefacts from his time as a Ghostbuster.

So while it looks like Ghostbusters: Afterlife will focus on Egon’s grandkids reviving the family business, the new trailer also hints at the return of the old cast.

As well as replaying the famous Ghostbusters TV commercial from the 1984 film, the trailer also shows the return of Annie Potts as the Ghostbusters’ loyal secretary Janine.