Elizabeth Berkley, one of the best-known TV teenagers of the 90s, is now 49 years old, and it’s fair to say her career didn’t pan out quite as anticipated.

After shooting to fame on teen sitcom Saved by the Bell, she looked set for Hollywood success with Showgirls – but things went very badly wrong.

Elizabeth Berkley was born in Farmington, Michigan on the 28th of July 1972, the youngest child of a Jewish family.

She was born with partial heterochromia, meaning she has different coloured irises: whilst her left eye is green, her right eye is partially brown. 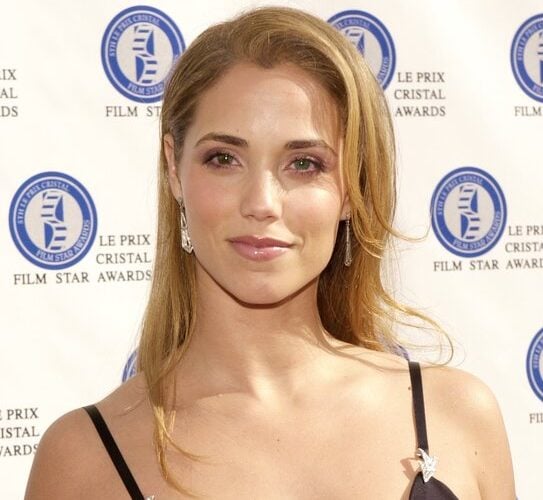 Berkley pursued dance from an early age, studying in New York and making her professional debut before she hit her teens.

She missed out on the title role in the Broadway musical Annie, but successfully landed roles in several musicals and ballets.

After working as a teen model, Berkley relocated with her family to Los Angeles to pursue TV acting. Eventually this led to an audition for Saved by the Bell, a teen sitcom set in the fictional California school of Bayside High.

Built from the ashes of a failed sitcom entitled Good Morning, Miss Bliss, Saved by the Bell brought back a number of actors from that show: Mark-Paul Gosselaar (Zack), Lark Voorhies (Lisa), Dustin Diamond (Screech) and Dennis Haskins (Mr Belding). 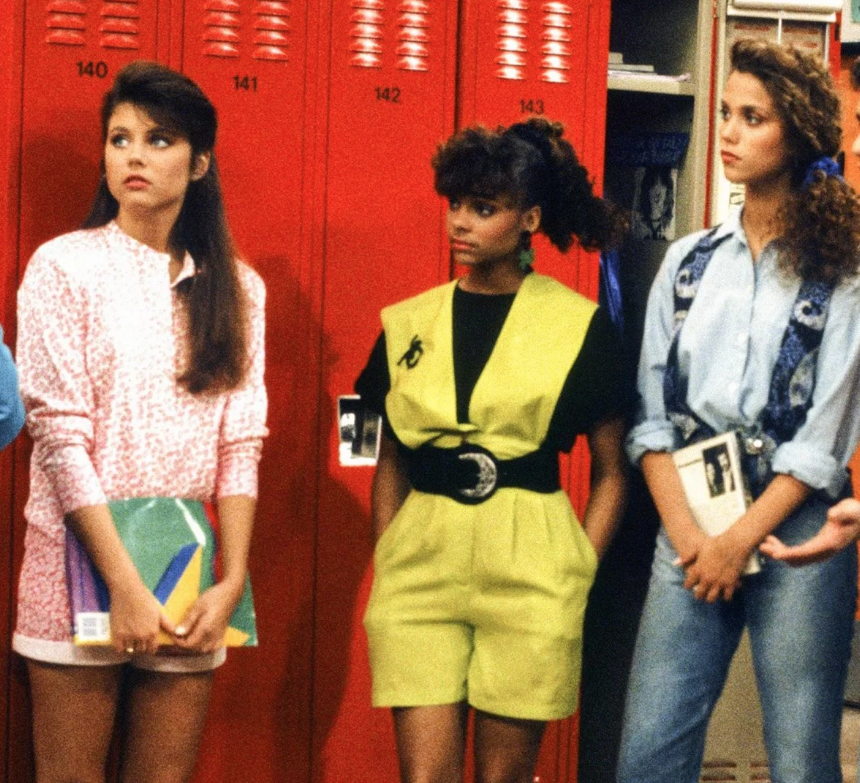 However, the showrunners were also adding a number of new characters to the show, one of whom was a girl named Kelly Kapowski – and this was the role that Berkley was in the running for.

Ultimately, the producers cast Tiffani Amber-Thiessen as Kelly, but decided Berkley was too good to let go. To this end, the character of Jessie Spano was created specifically for her.

While Saved by the Bell is generally classed now as a hotbed of high school cliches, Jessie was in her own way a groundbreaking character.

Without falling into a nerdy bookworm stereotype, Berkley’s Jessie was a highly intelligent straight A-student, as well as an outspoken feminist. 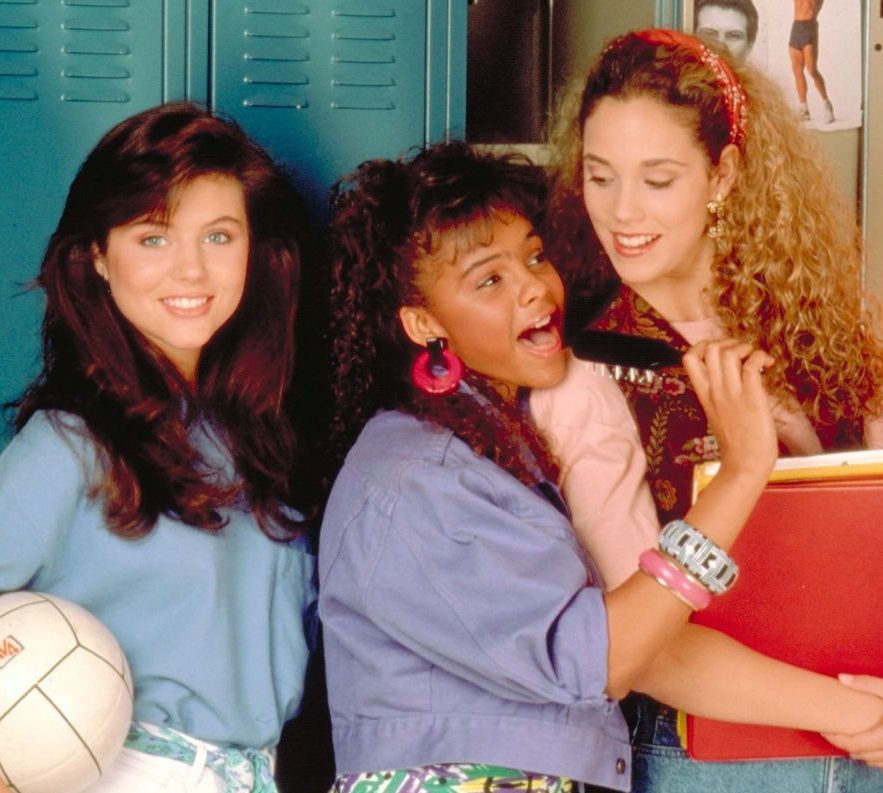 Berkley told Vogue in 2020, “You had a 15-year-old girl using her voice… someone who advocates for others. That wasn’t something you’d see on television at that time.”

“She was fearless, and I think in our culture, many young women are taught to apologise for speaking up and using their voices… so I was always proud to have played a character like Jessie.”